Cohen, Leonard - THANKS FOR THE DANCE -HQ- 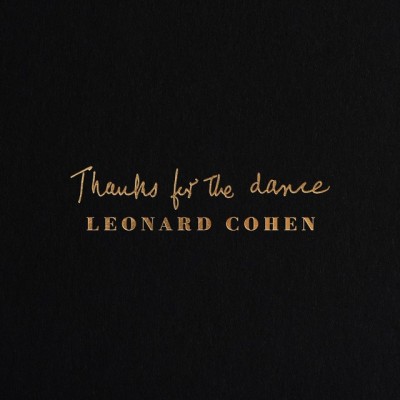 Cohen’s first posthumous album, ‘Thanks For The Dance’ is different prospect, however. The sketches of these songs were already there, with Cohen asking his son Adam (producer of ‘You Want It Darker’) to bring to completion once he had died. Seven months following his death, Adam started piecing together the album, recruiting members of The National and Arcade Fire, with various orchestras and choirs contributing towards the final vision: a posthumous album that was wanted and planned by the artist, they’re just not around to finish it.

Where possible, it’s perhaps the perfect way to do approach the daunting task. With ‘Thanks For The Dance’, there’s a familiar hand to help guide the release through its completion, and the time elapsed means that there’s no fatigue or a lingering sense of a cash-grab – this is how the artist wanted their remaining work to be presented.